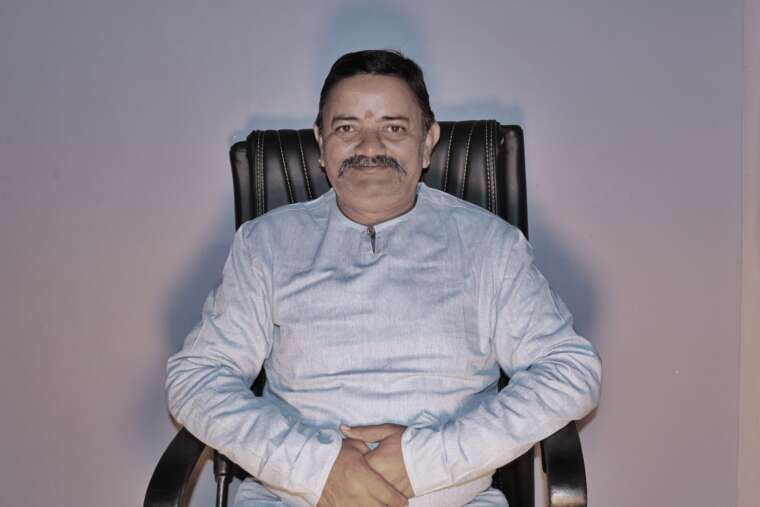 Mr. Ghanshyam Sharma is a Vedic pandit. He hails from a traditional Brahmin family resident of India's largest saline lake SAMBHAR-LAKE JAIPUR. He grew up in a divine environment of Spirituality in the shadow of his father.

His father was a great astrologer who left this material world in 1999. Pandit ji inclined towards this divine science since his childhood because of his three generations. He is a Great devotee of Lord SHIVA.

Pandit ji has gone through more than a thousand of Vedic rituals. Having an in-depth knowledge and expertise in the field of Vedic rituals, muhurat, pooja, jap, vedic-karm kaand etc., his sole motive remains to satisfy people with accurate and well-analyzed suggestions and remedies.

Due to his helpful, sincere and simple nature, people have been sharing their problems with pandit ji. Many people have benefitted when they were in strain, unhappy and had accepted their present circumstances. The motivation and strength behind his persistent work is the success stories of the people who have been helped.